We are developing Haduvio™ (nalbuphine ER) to treat serious neurologically mediated conditions by targeting the central and peripheral nervous systems.

Haduvio™ is an oral, extended-release formulation of nalbuphine, which has a long history of efficacy and safety, having been approved for more than 20 years in the United States and Europe as a subcutaneous injection for relief of moderate to severe pain in the hospital setting. Our novel oral formulation has the potential to unlock new market opportunities and significantly improve the quality of life of patients who currently have few treatment options.

Volume:
Data as of 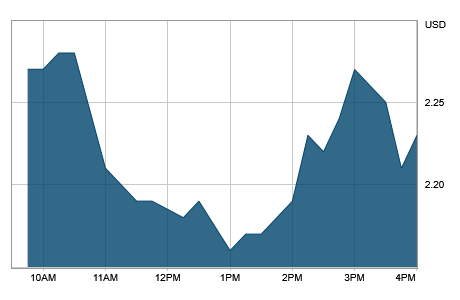